Keyphone, PBX, IP-PBX System (10)
View All
The users of the PBX phone system can communicate internally (within their company) and externally (with the outside world), using different communication channels like Voice over IP, ISDN or analog. A PBX also allows you to have more phones than physical phone lines (PTSN) and allows free calls between users. Additionally, it provides features like transfer calls, voicemail, call recording, interactive voice menus (IVRs) and call queues. 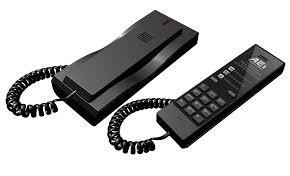 TalkTime Recorder Call Billing System
CCTV System (13)
View All
CCTV (closed-circuit television) is a TV system in which signals are not publicly distributed but are monitored, primarily for surveillance and security purposes. Vigilance VG818 Network Fingerprint Door Access System
Door Intercom System (3)
View All
It is a stand-alone intercom system used to manage calls made at the entrance to a building (residential complex, detached family home, workplace, etc.) with access controlled by audio or audiovisual communication between the inside and outside. 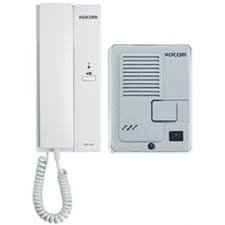 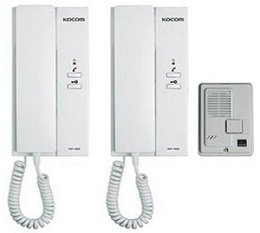 Panasonic SWD272 Wireless Video Intercom System
Burglar Alarm System (5)
View All
A burglar alarm system consists of a series of electrical components that are connected to a property. Via sensors and contacts, they detect movement or the opening of doors and windows, after which a loud alarm is produced to alert those nearby of the unauthorised entry. 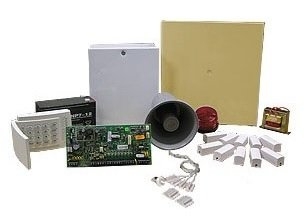 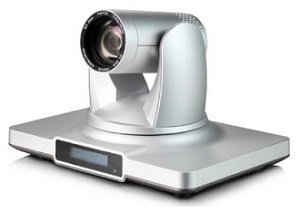 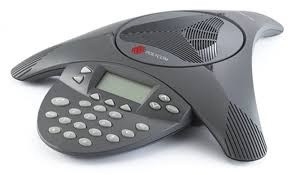 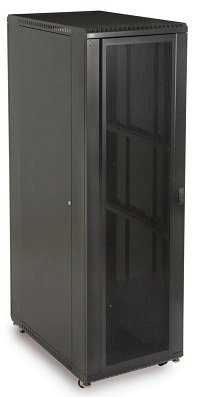 Structure Cabling
IT Services (1)
View All 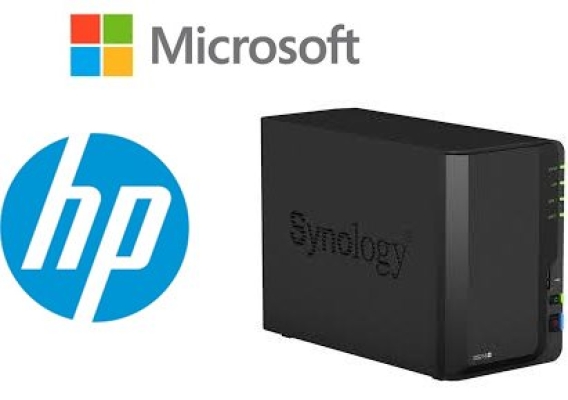 IT Services
Switch To Desktop Version